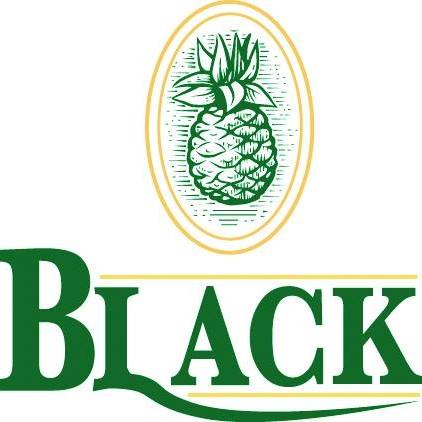 Lafrance-Lambert & Black Funeral Home has its origins in several undertaking parlors on the east side of town.

Lionel Lafrance came to Sanford from Canada in the mid-1920’s. His father and brother were funeral directors serving families in Danville, Quebec.

Lionel Lafrance built a new funeral home in 1938 at 29 Winter Street The beautiful brick building with ivy growing all around is the very funeral home that has been serving families in their time of need for over 65 years. He operated this new funeral home for only four years until his own untimely death. Mr. Lafrance and his wife, Fabiola, drowned in a boating accident on Bunganut Pond in 1942. Mr. Lafrance had also served as editor of a local French newspaper, La Justice. A copy of the front page of his newspaper, announcing their deaths is displayed in the arrangements office of the funeral home. 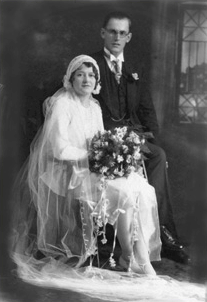 Lionel and Fabiola Lafrance on their wedding day - October 7, 1929

Mr. Lafrance’s father, Louis, came to Sanford and operated the funeral home after Mr. and Mrs. Lionel Lafrance’s deaths. Jeanne, a sister to Lionel, accompanied him; her role was to care for the three young boys orphaned by the deaths. Five years later the elder Mr. Lafrance and his daughter returned to Canada with Lionel and Fabiola’s sons. The funeral home was sold in 1947 to local dentist, Dr. Walter Ouellette.

Normand R. Lambert, a Biddeford native, and his wife, the former Linda S. Frappier of Dayton, operated the funeral home as LaFrance-Lambert Funeral Home for 24 years. They sold the business to employee, John S. Black and his wife, Lori in 2004. Norm retired in 2009.

John and Lori Black believe the Lafrance and Lambert names are an important part of the history of the funeral home. They are names that remind us all of the rich tradition of service that families have trusted for generations. John and Lori were honored to be able to add their name to the business and are committed to continue that level of trust and service.

In 2020, John and Lori decided to transition out of ownership, selecting Adam and Caitlin Walker, owners of Conroy-Tully Walker Funeral Homes of Portland and South Portland, to oversee the continuation of excellent service to the families of Western York County.

A special thank you to Gilles Auger who was instrumental in researching our funeral home’s history; his depth of knowledge and diligence in learning more is greatly appreciated.

Carll-Heald & Black Funeral Home is successor to several firms in western York County with roots back to the 1920’s.

The Sanford Memorial Home was constructed on Main Street in Sanford in 1960 by Joseph T. Gagnon. The first funeral director employed was Charles Gallant, a well known native of Sanford. Joseph Gagnon passed the business along to his son John R. Gagnon in 1964, who changed the name to Sanford Funeral Home. Although semi-retired, John is still available to serve those families who request him.

During the 1950s and 1960s both Dockendorff Funeral Home and Sanford Funeral Home offered ambulance service, a common practice of rural funeral homes. It was not unusual to see a combination vehicle, which served as both an ambulance and a hearse, transporting a nursing home patient to or from the hospital. 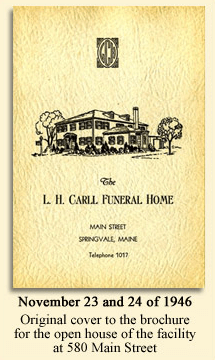 The L. H. Carll Funeral Home was established on Oak Street in Springvale in 1939. It was owned and operated by Lucene “Sammy” Carll. In 1948 Sammy Carll built a modern facility on Main Street in Springvale. The construction plans, open house announcement, and the open house program are on display in the funeral home study.

Sammy sold the funeral home in July of 1961 to Littleton, New Hampshire funeral director, James L. Heald and his wife Phyllis, who operated it as the Carll-Heald Funeral Home until 1976, when they changed the name to Heald Funeral Home. 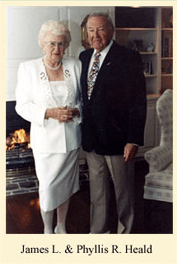 Jim Heald entered semi-retirement in 1982, turning the business over to his son David N. Heald. During his ownership, David, and his wife Eileen, opened the Family Center, next door to the funeral home. The Heald Family Center serves as a gathering place for families to use after services. It is also available to non-profit groups, as well as small family gatherings.

John S. Black, an employee of Heald Funeral Home from 1984 to 1998, and his wife Lori, purchased the Heald Funeral Home and Family Center from David and Eileen in February of 2005. The Blacks, friends of Sammy Carll, returned his name, and added their own, renaming the funeral home Carll-Heald & Black Funeral Home. In 2020, John and Lori decided to transition out of ownership, selecting Adam and Caitlin Walker, owners of Conroy-Tully Walker Funeral Homes of Portland and South Portland, to oversee the continuation of excellent service to the families of Western York County. 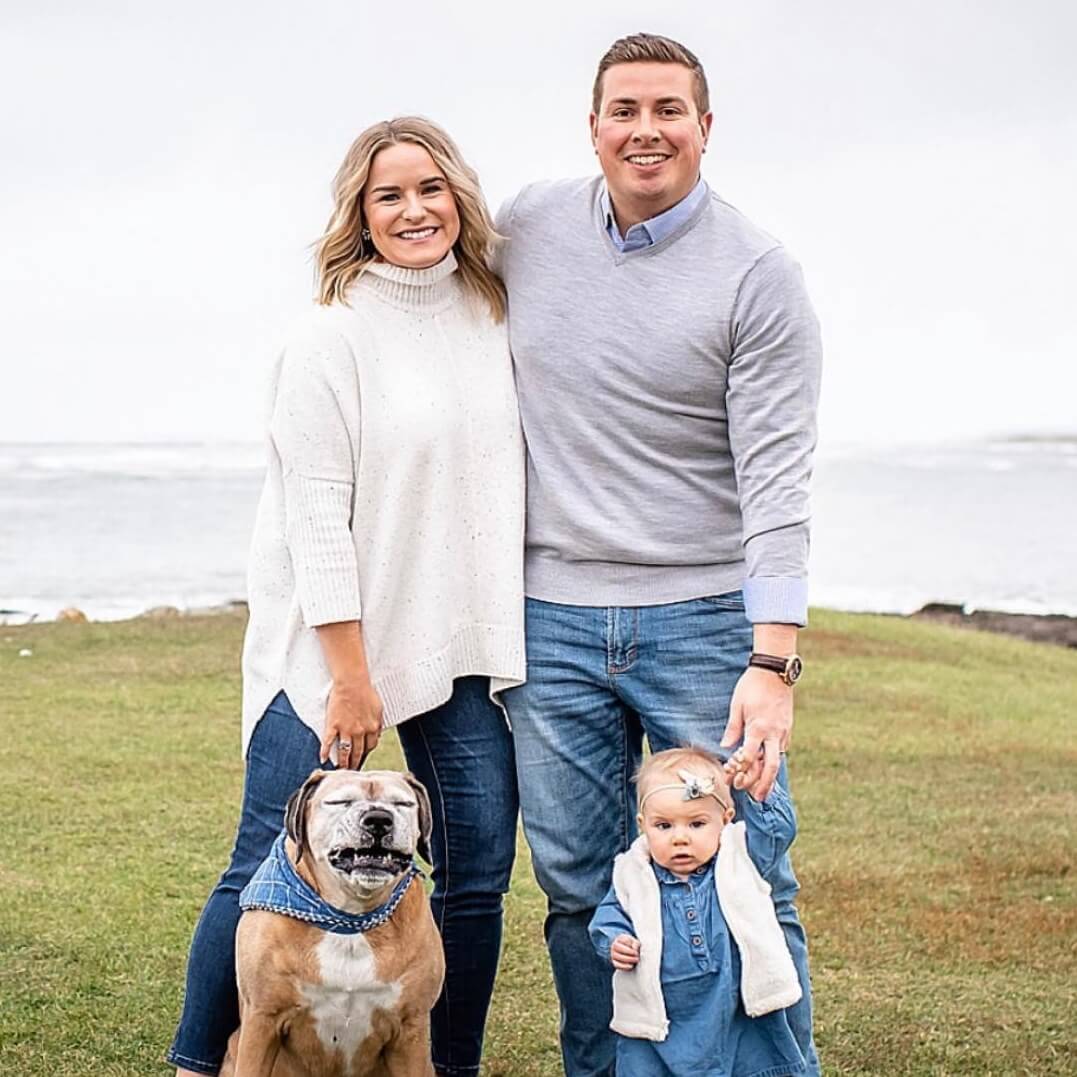