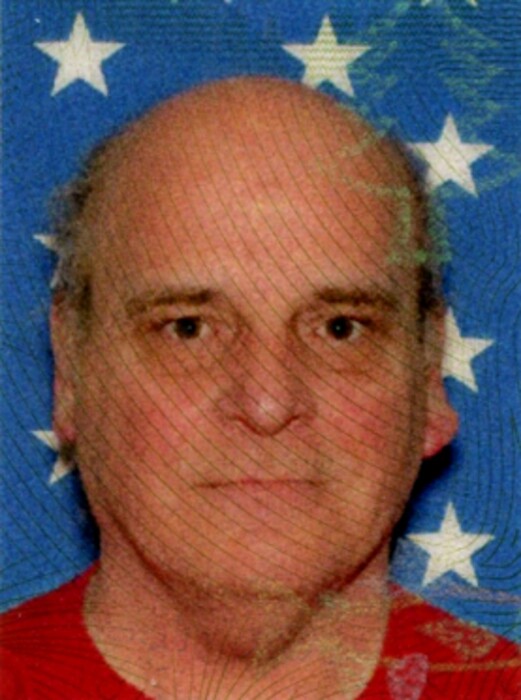 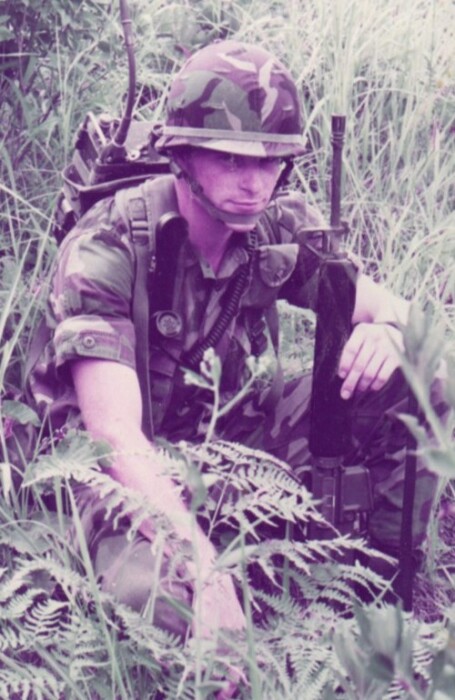 Francis “Frank” Leon Hobson, 62, of Sanford, died peacefully at his home on Tuesday, April 6, 2021 with his wife by his side.

Frank was born in Belgium on February 21, 1959.  He grew up on Cape Cod in the Township of Falmouth and graduated from Falmouth High School in 1977.  He proudly served in the U.S. Army 2nd Infantry Division from 1979 until 1992 attaining the rank of Sergeant.  He then transferred to the Army Reserved where he continued to serve until 2001.  Frank was employed at Auget in Cape Cod before transferring to their Sanford, Maine location where we was employed for several years.  After leaving Auget he started his most rewarding job at Pratt and Whitney in North Berwick where he had been employed for the past 19 years without ever missing a single day of work.

Frank enjoyed bass fishing, collecting hockey cards, playing pool and putting together puzzles.  HE also loved spending time outdoors around the fire and most of all, spoiling his grandchildren.  He was a quiet man who liked to spend time at home with his family.  He will be remembered as a loving and devoted husband, father and grandfather and will be dearly missed by his family, friends and his very special granddaughter, Alexis Faith.

Frank was predeceased by his parents, Everett and Mary Hobson.

Surviving are his wife, Susan Hobson of Sanford; his daughter, Amanda Ham of Sanford; three grandchildren, Alexis Faith, William Richard, Hannah Elizabeth, and his beloved dog Sgt. Pepper.  His sister Chantal Harris of Mashpie, MA, whom he grew up with and her son Justin. Also 5 sisters living abroad in Belgium and a brother in law Glenn Shorey.

Those planning an expression of sympathy are asked to consider sending a memorial contribution to The Wounded Warrior’s Project online at woundedwarriorproject.org.

A graveside service will be held at the Southern Maine Veterans Memorial Cemetery in Springvale at a later date.  Also a  celebration of Frank’s life will be held at a date to be announced.

Plant a tree in memory of Francis "Frank" Leon Hobson

I was a service technician at P&W who worked on Franks equipment. He always gave his best on assisting me repair his machine. I always enjoyed talking to him and I would make it point to say hi to him when I walked by. My sympathies and thoughts are to his family. God bless to you Frank, I'm glad I got to know you. RIP.

Frank was a good friend to many.
I'm glad you came into our lives.
Thank you for your undieing service Frank!  Fly with angles!

A Memorial Tree was planted for Francis "Frank" Leon Hobson

Plant a tree in memory of Francis "Frank" Leon Hobson