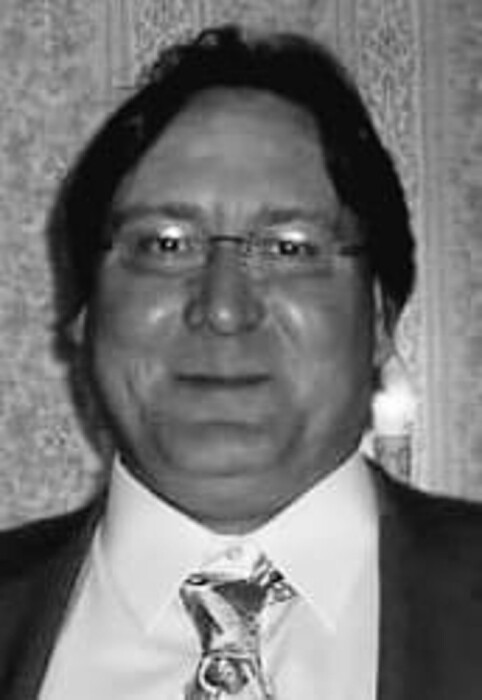 Bob was born in Lewiston, Maine on April 24, 1965 to Alexander and Yvette Stasulis. He was the youngest of 13 children. He grew up in Lewiston where he attended local schools, graduating from Lewiston High School in 1983. Following graduation he attended Unity College in Unity, Maine. During his working life, Bob worked for 20 years at Proctor and Gamble and Tambrands in Auburn, Maine as the shipping lead. Then was transferred to the corporate headquarters in Cincinnati, Ohio where he accepted a position as a distribution requirements planner.

Bob was always a leader and had a natural ability to teach. He was a very intelligent and patient man who was looked up to and respected by those around him. Bob enjoyed spending time outdoors including hunting, fishing, and tending to the flowers and gardens around his home. He enjoyed cooking, reading, fantasy football, the Patriots and the Raiders, and was an avid historian. He especially enjoyed learning about the community of Maineville, Ohio, which was founded by Benjamin Tufts, who was from Maine. He will be remembered as a loving husband, father, brother, uncle, and friend. His smile and great sense of humor will be dearly missed and he is gone too soon.

He is survived by his loving wife, Helen Adams Stasulis, of Maineville, Ohio; a son, Dustin James Stasulis, of Auburn, Maine; Eight siblings, and several nieces and nephews.

He was predeceased by his parents, Alexander and Yvette, and five brothers.

A graveside service will be held at 11:00AM on Saturday, July 17th at Oakdale Cemetery located on Twombley Road in Sanford, Maine.

Plant a tree in memory of Robert "Bob" Stanley Stasulis

There are 13 photos available in the gallery

My deepest condolences to your family.  May God bring peace and comfort to the family.

Bob was a student during his junior year in my English class at Lewiston High School. I remember him fondly. He was very bright and a pleasure to have in class. Of course, we also shared Lithuanian roots. Please accept my deepest sympathy on his passing. 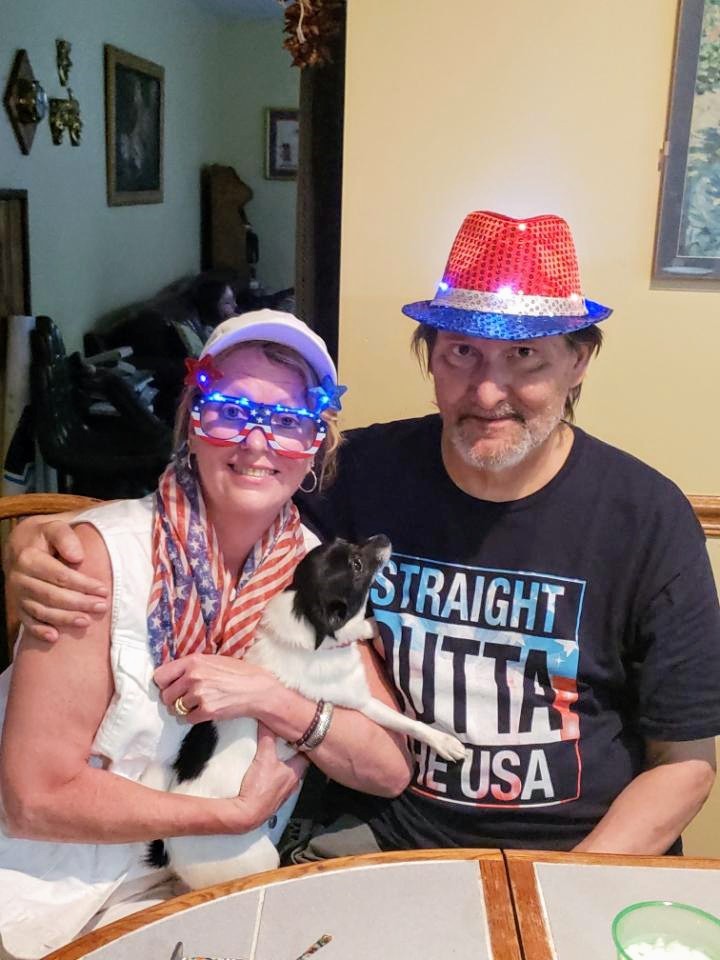 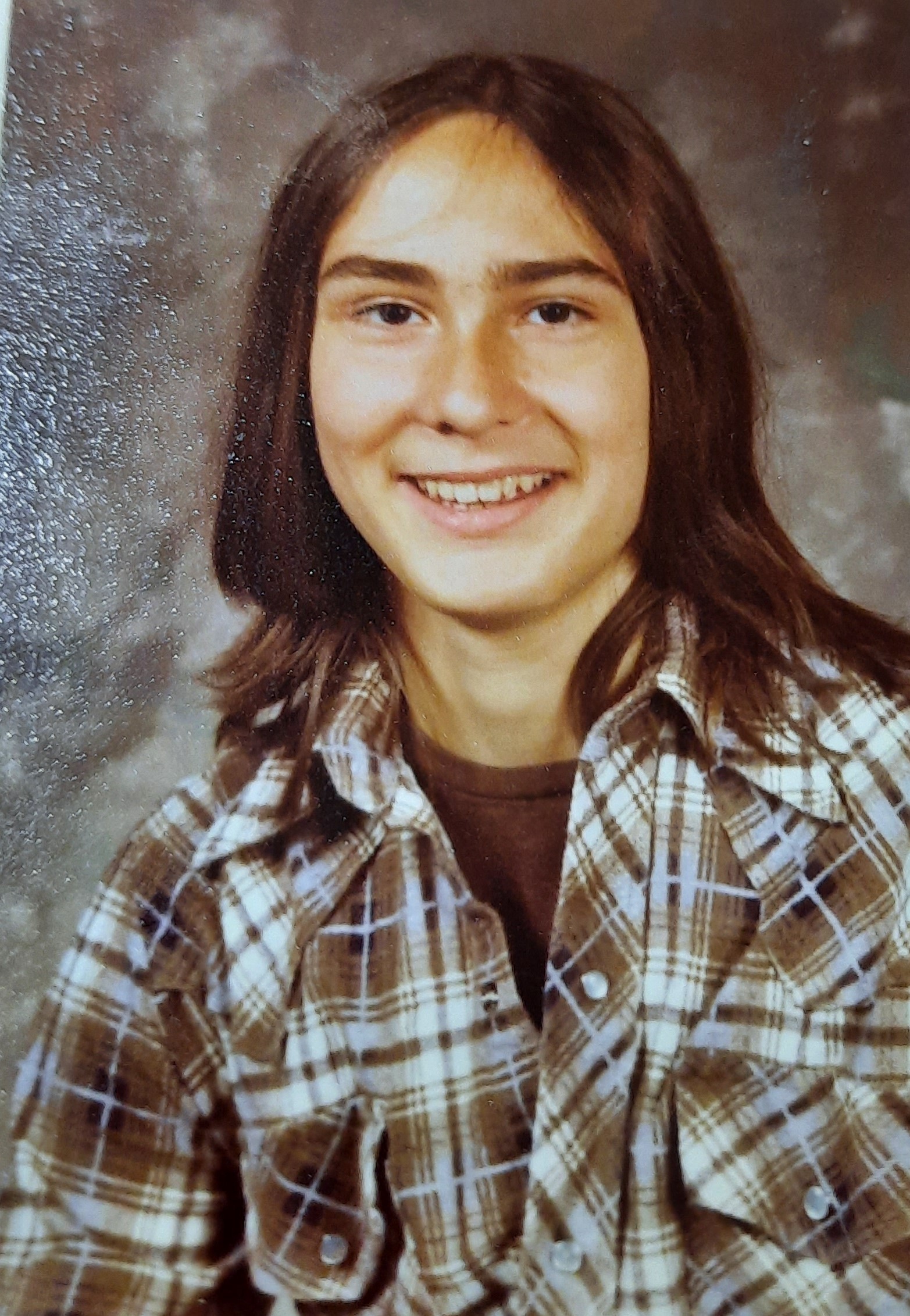 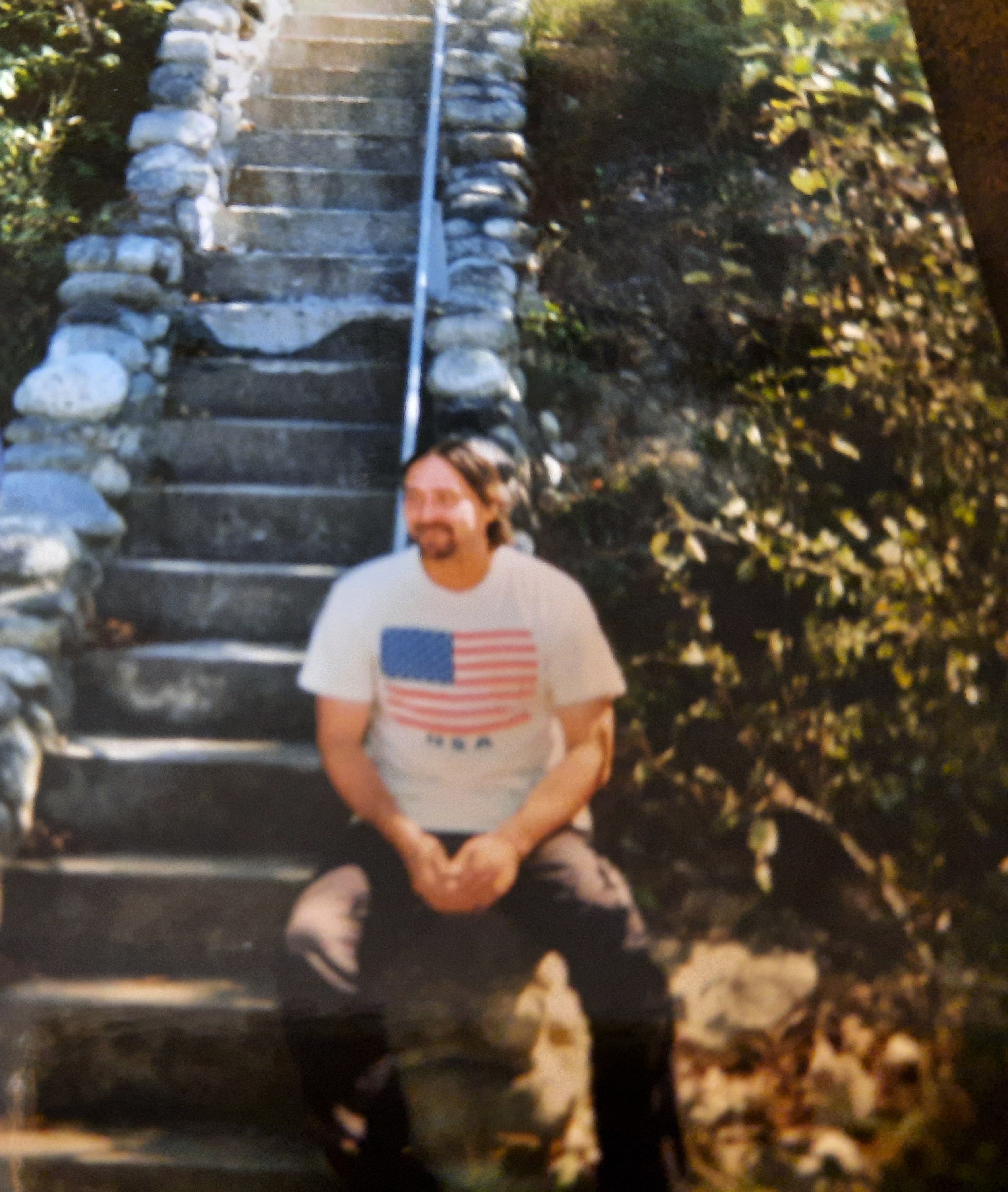 A Memorial Tree was planted for Robert "Bob" Stanley Stasulis

Plant a tree in memory of Robert "Bob" Stanley Stasulis